The Swissher Show Ep:57- But Babe I just need 13 seconds 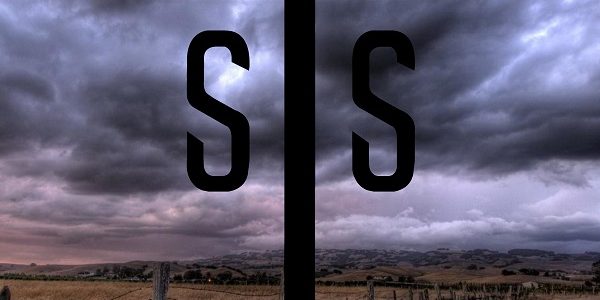 Today on the Swissher Show, we are back in the new studio at Big Horn Auto in Parker Colorado and boy do we have a great one planned out for you. We Jump into our best of segment, choosing who wore number 57 the best.

Next up we can’t continue to ignore how dominate the reigning NBA MVP Jokic has been this year and his impact on the Denver Nuggets has. The National Media NEEDS to give this man the respect he deserves.  Swiss is calling it now, Jokic will go Back-to-back with MVP Titles.

This Past Saturday and Sunday may have brought all of us some of the best NFL playoff games we have ever seen. The First 3 games ended with the away team kicking a game wining FG to win the game.  The Bengals started it off by upsetting the #1 seed Titans, followed a low scoring affair and special teams’ meltdown that allowed the 49ers to upset the Green Bay Packers in Lambeau Field.  Sunday Started with a zero-blitz call that allowed Cooper Kupp to get free and allow the La Rams to upset Tom Brady and the defending Super Bowl Champs. And the night cap was probably the best game of the decade so far. Mahomes needed 13 seconds to tie the game, then win a coin toss and walk out of Arrowhead with a Dub and spark conversations of OT rules needing to be changed.

We dive into all of that and discuss the new HC hires around the league and what they mean so far. Swiss may even get a little F1 preseason testing talk in today.

The Swissher Show Ep.52, Urban taken out by a Lambo
December 16, 2021
Show on Air:
Help us to be able to keep our focus on our purpose; providing information and entertainment for our military, it's veterans and their families.
You can donate by Venmo now too