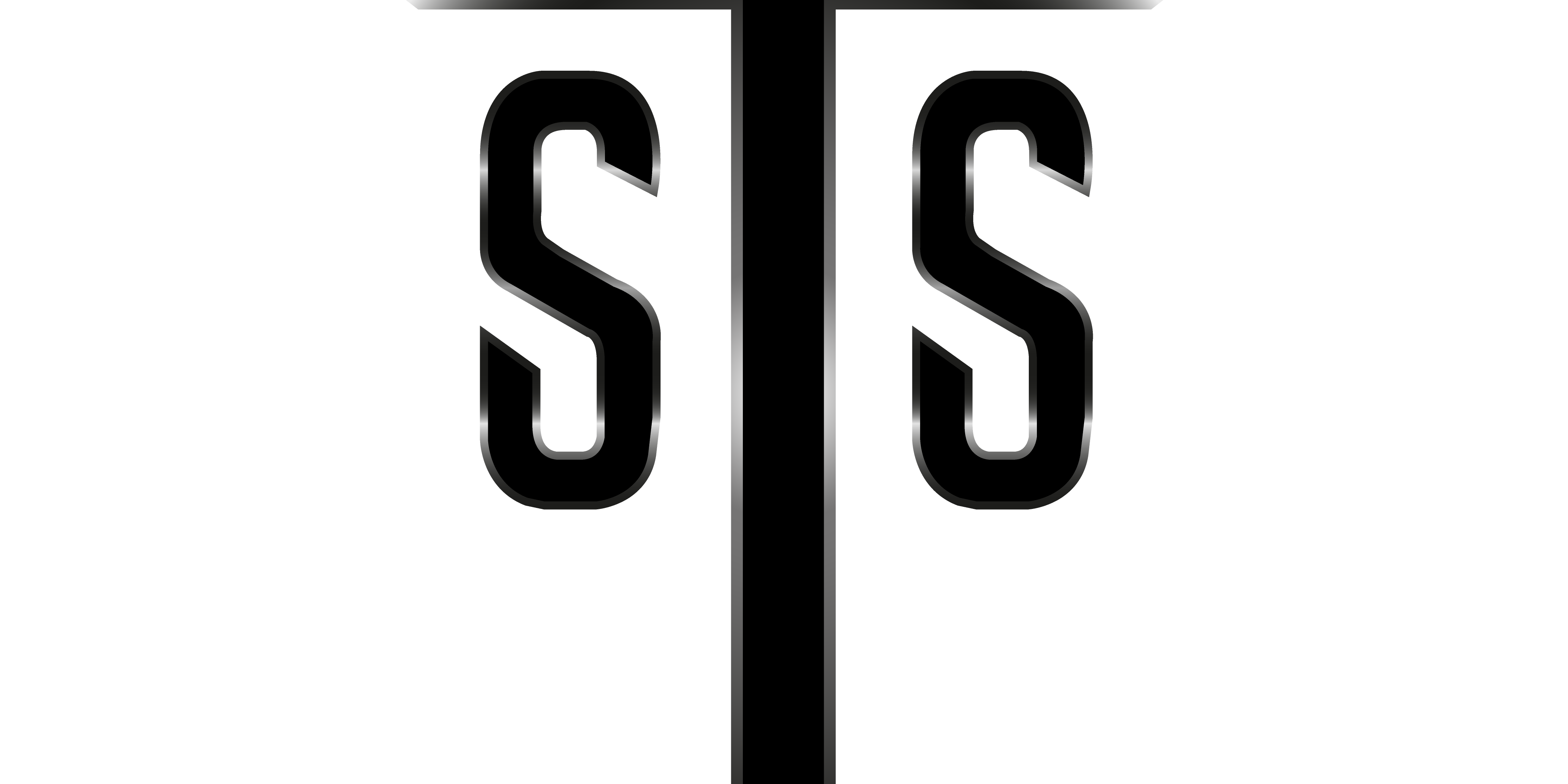 Man oh man, it was a crazy week in sports last week. Welcome to the 49th Ep of The Swissher Show.

First off we talk about who wore number 49 the best and our winner this week was Pro Football Hall of famer Bobby Mitchell. WR/RB for the Cleveland Browns and Washington Redskins from 1958-1968.

This race weekend of F1 in Brazil was electric. It was the last sprint race quali of the 2021 season and boy it didn’t disappoint. Lewis Hamilton took a grid placement penalty for changing out parts on his car. So for the sprint quali he had to start in P20. After 24 laps Hamilton Finished P5!!!!!! Amazing drive by the 7 time world champion. The winner of the Race in Brazil was none other than Sir Lewis Hamilton. Of course this race had it drama between Max and Lewis and it was an amazing race to say the least. Now we have a race week in Qatar and yes the tensions will be high.

The Broncos got smoked by the Eagles and the Raiders got embarrassed by the Chiefs this last weekend and the boys aren’t taking that too well. We talk about it and Give you are Top 10 QB’s of the 2021 NFL Season at the Mid way point. We make our prop bets of the week and even talk about Jokic being the Back to back MVP in the NBA.