The H-train Show-Rep Patrick Neville- And got chewed out by Carolin Baskin, we think? you be the judge. 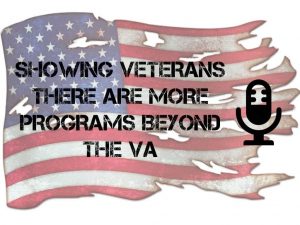 Today on The H-Train Show, we discussed what we was doing for Easter and we was talkijng about Rules that were going on during this Pandemic. We annoced about the new MBR app our Producer says its sounds better than the old app. And we just couldnt get Robs Video going so we posted a pic.

Nonprofit/ interview of the week- today we talked to one of our Elected Representatives , the Honorable Patrick Neville Fromm the state of Colorado. He told us about his journey from Army enlisted, to officer , to elected official and all the burdens that come with it.

Can you believe that Carol BASKIN called into the show to argue the points that Joe Exotic made. Wow, such language! We will never look at Taco Tuesday the same way again!

People are feeling opinionated about the rules of quarantine. Some people are sick of being locked down, and some businesses are defying the orders and opening up.

2 min warning brought to you by Common Ground Golf Course. Listen to find out what we learned