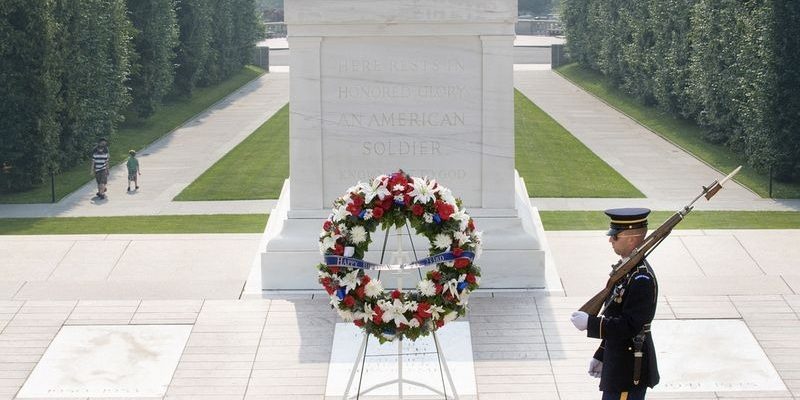 Today H-Train starts out the show broadcasting from The Rail head Station
Studios. Today my father David Hunt joins me in studio a very hot studio since the AC is still broke. but we discuss all the things that are going on this weekend since its a 4 day weekend for some and we announce the big news that we have been picked up by another network Wild Hog Radio http://www.wildhogradio.com/ were excited about this more networks more reach to help more Veterans. Today’s Interview we talk to Former Sentinel Luke Johnson he answers some common questions about the Unknown Soldier Tomb in Arlington. We discuss the history of it. He also explains what inspired him to do this and he talks about what what he learned during this duty.

Listen to that interview HERE!

2 min warning brought to you by Common Ground
golf course:

David Hunt learned that today there is still Respect and hate but you hope in the future hate wont exist.

The H-Train Show- Pancakes for Roger-Susan Combs
March 28, 2022
Help us to be able to keep our focus on our purpose; providing information and entertainment for our military, it's veterans and their families.
Thanks to Our Supporters