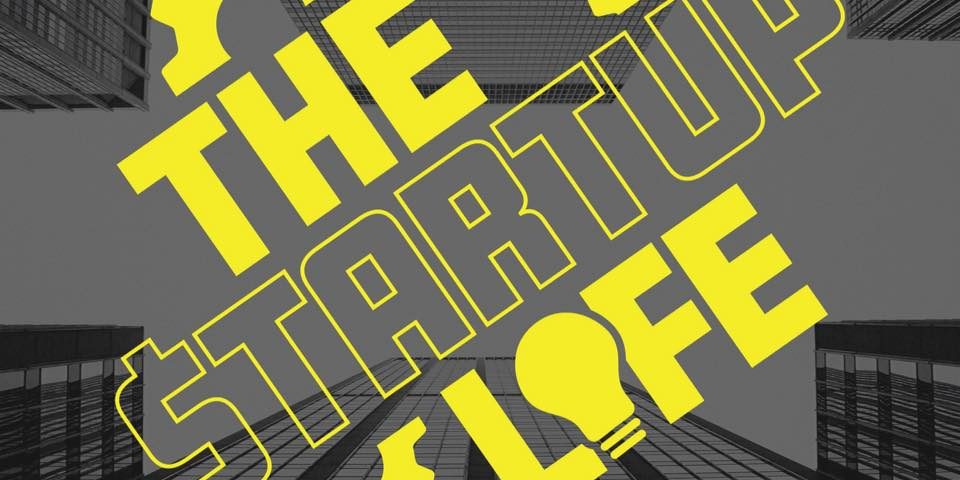 In this episode, we talk to Evy Poumpouras (Former U.S. Secret Service Agent) as we discuss her service on 9\11, how people can overcome fear, and how small business owners can stay safe.

Check out her Tedx Talk here

A Special Agent for the United States Secret Service for over 12 years, Evy was on the Presidential Protective Division for President Barack Obama and First Lady Michelle Obama. She has also protected presidents George W. Bush, Bill Clinton, and George H.W. Bush. During her career, she was a criminal investigator, worked undercover, and was an interrogator for the Secret Service’s elite polygraph unit highly trained in the art of lie detection, human behavior, and cognitive influence. Evy’s heroic efforts as a first responder during the 9/11 terror attacks on the World Trade Center in New York City earned her the U.S. Secret Service Valor Award.

Evy is now a multi-media journalist, shedding light on national security and law enforcement issues. She is also an adjunct professor for The City University of New York, where she teaches criminal justice and criminology.

Evy’s TEDx talk on Words: Your Most Powerful Weapon has logged over one million views. She is a sought after keynote speaker having presented to top tier companies such as NASDAQ, Corning, Yankee Stadium Series, United Technologies, Lockton, and Corcoran Group.

In her book, Becoming Bulletproof, Evy teaches readers how to protect themselves, strengthen their mental resilience and confidence, read people, influence situations and live fearlessly.